A long journey, with beautiful results

As a Vietnam combat veteran, US Marine James Edward Smith was used to making tough decisions. However, few were as difficult as the one he had to make after retiring from the service. He was fighting a losing the battle with his teeth. They had become decayed and loose, dangerously affecting his ability to eat and chew.

James knew dentures were the only solution and made the expensive out-of-pocket investment. But decades later his old dentures were no longer usable after fracturing in half, glued together, and fracturing again.

Without teeth James no longer smiled, his self-confidence waned and his health once again became an issue. Unfortunately, this time James didn’t have the financial resources to invest in a new set of dentures. That’s when he reached out to Chris Butler of Veteran Service Outreach in Niagara Falls, NY. What happened next changed James’ life, as a team of former veterans and non-veterans alike, each did their part to provide him with a solution that would last his lifetime and make him proud to smile again.

Searching for a Solution

“When I met James, he told me that if there was anything I could do for him it would be to help him get new teeth,” Butler recalls. Butler began contacting all the usual resources such as Medicaid and a variety of Social Service organizations, but James didn’t qualify for any of them. Then one day Butler met Risë Garavaglia, Associate Manager of Government and University for Ivoclar Inc. He asked her if she might know of a dentist who would volunteer his or her time and resources to give James a new set of dentures.

As a member of a large military family and the daughter of a Vietnam veteran, Garavaglia was familiar with the difficulties veterans often face and holds a special spot in her heart for men and women who serve their country. “There was nothing more I wanted than to help James,” she said.

She reached out to her colleagues at Ivoclar, Dr. Frank Lauciello, Director of Removable Prosthdontics and Bill Barton CDT, Senior Technical Consultant, to ask if they might have any suggestions. Veterans themselves, Lauciello and Barton were thrilled with the opportunity to give back to a fellow service member.

“The next thing I know, I get a call from Chris Butler asking if I’d like a new set of dentures right away!” said James. Although he was excited by the offer, James was leery at first that all these people were willing to invest their time and money to help him without some ulterior motive. “But to my astonishment and surprise they were just out to help me,” he explains, choking back tears.

Lauciello and Barton decided the most reliable removable solution for Smith was an Ivotion Digital Denture. This monolithic CAD/CAM milled state-of-the-art denture would provide James with the confidence of longevity of service he needed as well as high-end esthetics he never has had.

A week later, James received his new denture. Now he can’t stop smiling. “I used to walk around head down, no smile,” says James. “Now my head is held high and my jaws hurt from smiling so much!”

Click here www.websiteurl.com to listen to James, and those who made his dream come true, share the inspiring story of James’ journey. 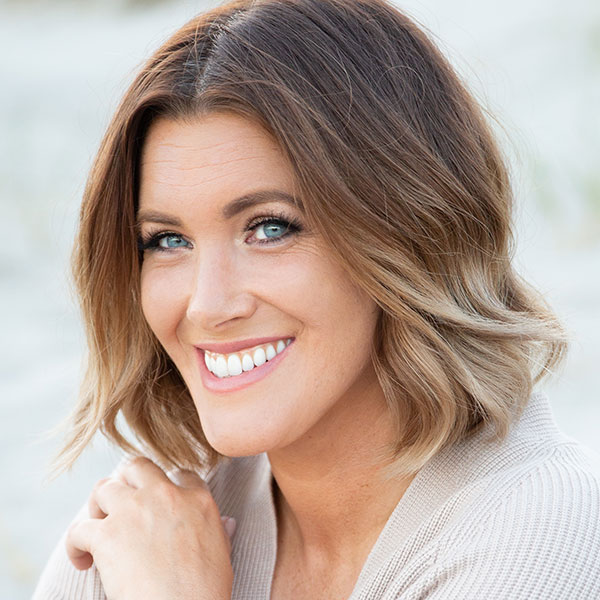 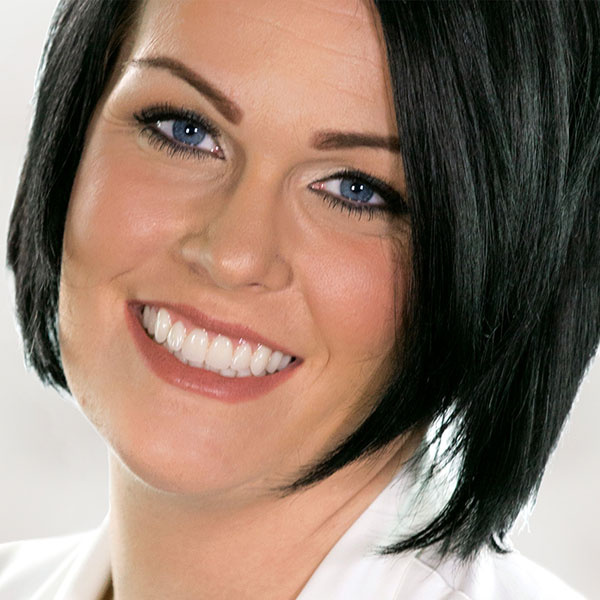 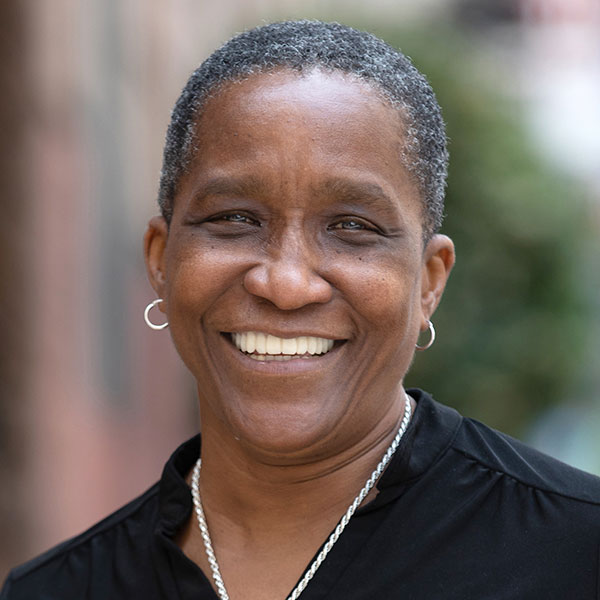 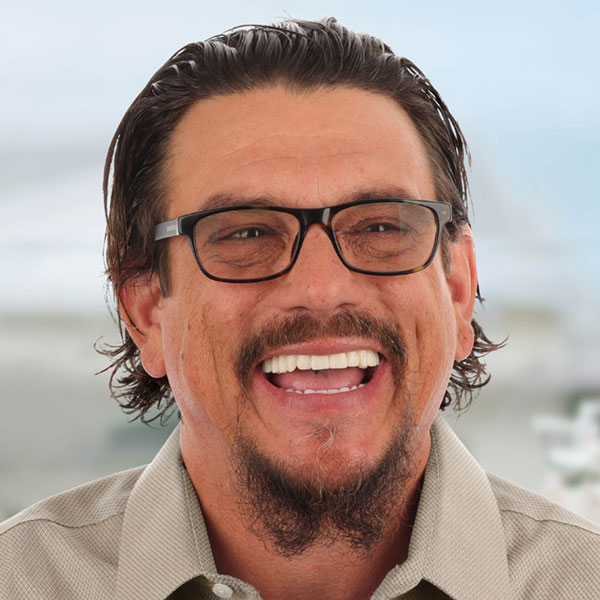 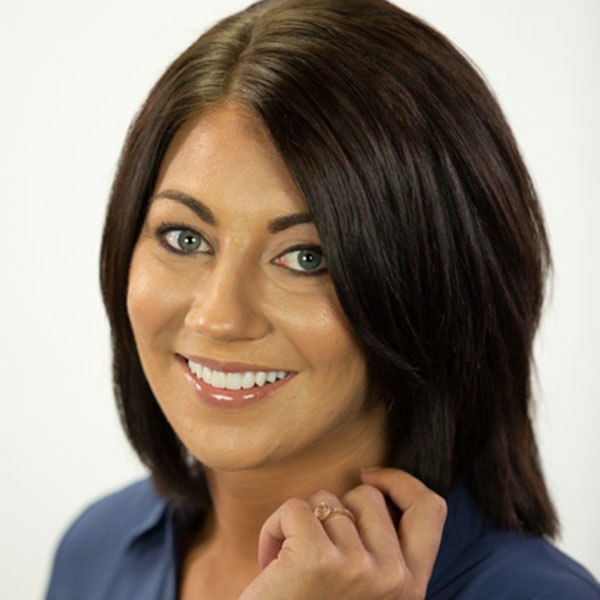